Skip to content
MENU
Homepage / News / Xiaomi Mi 10 Pro: out of stock 55 seconds after its release!

The Xiaomi Mi 10 Pro is a resounding success in China. Only 55 seconds after its release on the Chinese market, the smartphone was indeed out of stock. During this short period of time, the brand has managed to sell between 33,300 and 40,000 phones. 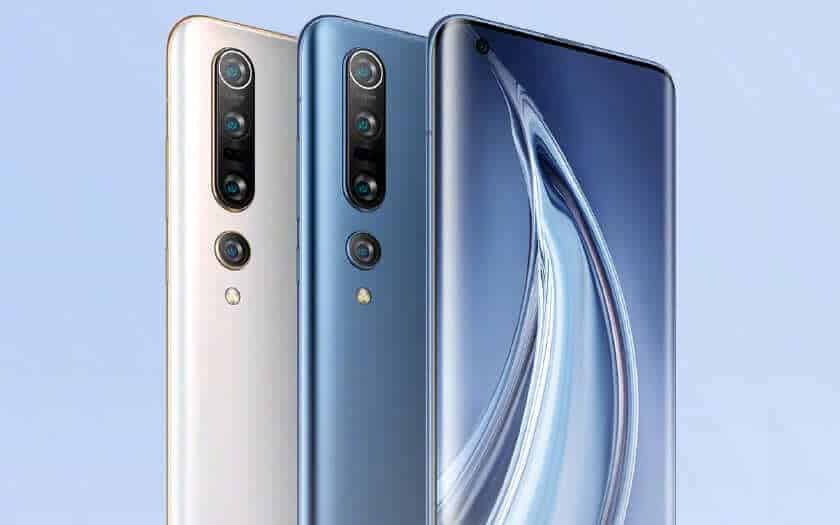 On February 13, Xiaomi presented the Mi 10 and Mi 10 Pro, strong rivals of the Samsung Galaxy S20. Both variants are based on a high-end technical sheet based on Snapdragon 865, 90 Hz screen and 108 megapixel photo sensor. For the moment, smartphones are reserved for the Chinese market. Following the cancellation of the MWC, it is unclear when Xiaomi will announce the European release of the range.

According to Xiaomi, the Mi 10s are having great success in China, report our colleagues from PlayFulDroid. In a publication on Sina Weibo, the Chinese social network, the brand claims that the Mi 10 Pro generated 200 million yuan during its first flash sale. According to PlayFulDroid, Xiaomi therefore sold between 33,300 and 40,000 units. Within 55 seconds, the smartphone was out of stock.

A few days earlier, it was the standard Xiaomi Mi 10 that unleashed the crowds in China. As part of its first flash sale, the smartphone also found itself out of stock in a few seconds. The firm would have sold between 42,000 and 50,000 units, notes the media.

A stock-out orchestrated by Xiaomi?

Xiaomi is used to communicating quickly about the sales figures of its smartphones. This was particularly the case last year when the Xiaomi Mi 9 was released. It is not uncommon for the Chinese brand to organize flash sales with a small number of units in the boxes in order to cause a rapid breakdown of stock. This well-worn advertising strategy makes it possible to spread the word about Mi 10s and to impose them as rare and sought-after products in the minds of buyers.