Previously the digital platform preferred by the education system, the Apple iPad is increasingly giving way to the Chromebook. The main reason is economic, of course, but it is not the only one. Because the Google suite is convincing more and more teachers by the practicality of its tools and its functional completeness. 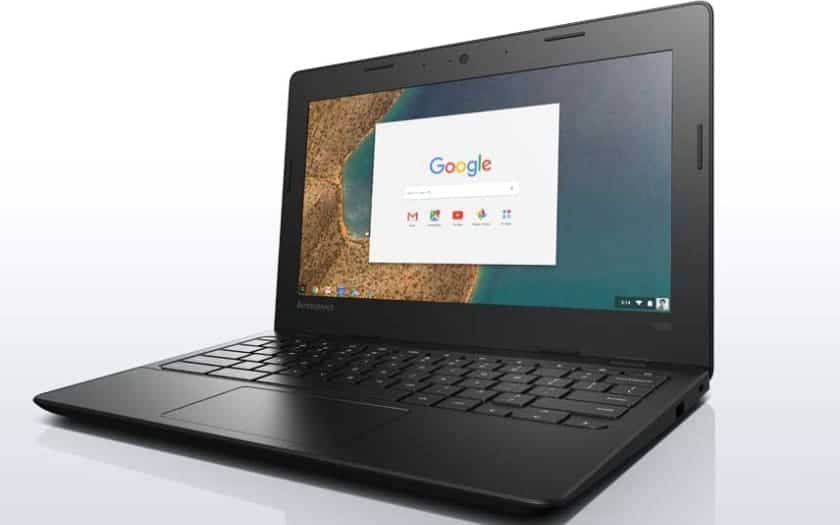 Historically, iPads have been the most used devices in the classroom. Thanks to a few dedicated tools and targeted business operations for the financing of schools installed in schools, many teachers have approved the use of Apple slate to modernize the learning of young people. But the hegemony seems to be crumbling more and more. The place of the iPad in classrooms is disputed. Its fiercest competitor: Google’s Chromebook.

Why do schools prefer the Chromebook to the iPad? Many reasons. The most important of these is of course economical. First, the average price of a Chromebook is lower than that of an iPad. There are many models and many manufacturers that offer computers with this OS, while older iPads are often replaced by new ones, which prevents the average price of the tablet from falling significantly.

The cost of purchasing is pointed out, but also the price of software and licenses for iCloud online storage or management of classes and students. In contrast, Google offers G Suite to all students, as well as the classroom management platform. The additional charge for a Chromebook is only $ 30. They correspond to management fees.

Also on the economic side, maintaining the iPad fleet is costly to schools. Regardless of the intervention, repairing an Apple tablet is more expensive than purchasing certain Chromebooks. A professor testified in 2019 about this prohibitive cost: the complete repair of an iPad cost 1.8 times more expensive than a new Chromebook. An American school that equips all its students then cut its budget by 56% from the iPad to the Chromebook. 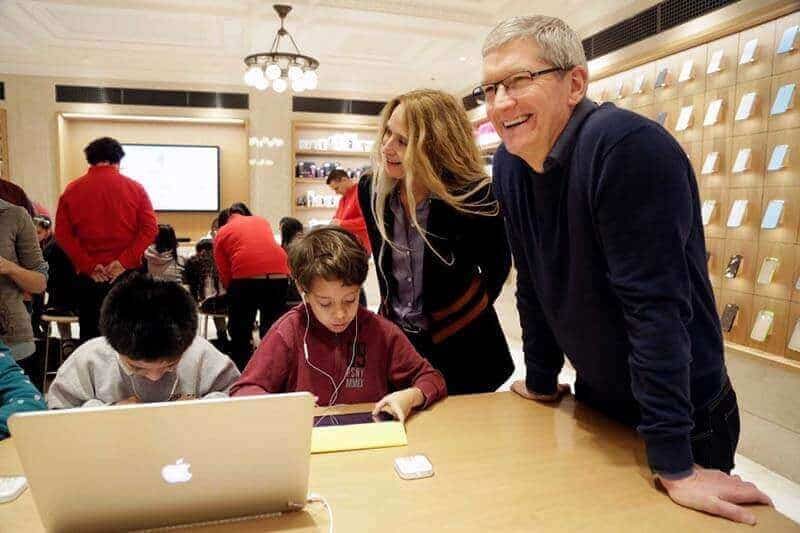 To this are added the technical reasons. The Chromebook is more solid. It has a keyboard. Its screen and charger are less sensitive to incidents. Google’s “Classroom” software is now more responsive, while iTunes U is struggling to get back on track. Without forgetting that the vast majority (not to say almost all) of schoolchildren have a Gmail account. With so many reasons, it’s hard to deny the obvious: the Chromebook is more attractive. In 2016, American schools ordered three more Chromebooks than iPads, according to the research institute FutureSource Consulting.