A new leak claims to provide extensive information about the much-anticipated GTA VI.

However, while one must be extremely cautious with such rumours, this leak delivers an impressive amount of details about the upcoming Rockstar Games game.

Seven years after the release of GTA V, the sixth episode of the series is still pending.

But recently, a new leak about GTA VI has appeared on Reddit, giving very accurate information about what the future game of Rockstar Games could be. Map, story, characters and even gameplay mechanics are all included.

While this new leak should not be taken literally, as it could well be the fruit of the author’s imagination, the latter claims however that his information comes from an employee of the studio.

Back to Vice City?

The first major indication is the location of the action. The map, which would be the size of GTA V and Red Dead Redemption 2 combined, would feature a fictional Florida and a Latin American island.

Vice City, which made players happy in 2002, would be part of the game, but not only, since the author of the leak explains that there would be a total of three large cities to explore, as well as a smaller one.

This is reminiscent of a previous leak, which evoked a game in both the United States and South America with a drug-trafficking theme: GTA Americas.

The story would take place over two time frames: the 1980s and today. It would be about playing four characters (as opposed to three in GTA V).

Walther Wallace, a driver, Thomas Branigan, pilot of an airplane called the Raven, Marcus Burker and a last unknown character.

The four anti-heroes would have to manage a vast drug-trafficking operation and would have their own skills.

Towards A More Non-Directive Gameplay

The leaker also states profound changes in the gameplay, which should be less directive than in the past.

For example, the main missions will no longer be as linear as in GTA 5 and RDR 2, and it would be possible to solve them in several ways.

If all of the above data look good on paper, however, they should be taken with the appropriate tweezers.

This is not the first time that such leaks have appeared on the web, and so far Rockstar has not confirmed anything about GTA VI other than its existence.

The rumour of the day is that the game would be in production from 2016 or 2017, with pre-production starting as early as 2013.

In a long article published on Kotaku on April 15, journalist Jason Shreier, a much more reliable source, had indicated that the development of GTA VI was still in its infancy.

Similarly, the journalist added that Rockstar wasn’t developing a huge game as usual, but rather a smaller title that he would regularly update.

A logic that would be inherited from GTA Online, the studio’s huge commercial success, which works that way.

So GTA VI continues to make headlines and fan the rumours. The only certainty is that Rockstar is working on the subject and will unveil it in due course. 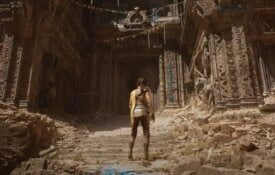 Xbox Series X: Microsoft Would Sell The Console For $400 To Kill The PS5 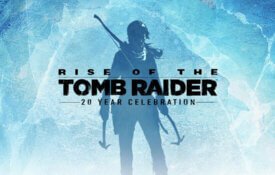 Stadia: Rise of the Tomb Raider and Thumper free in January 2020 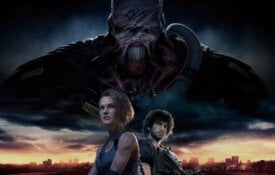 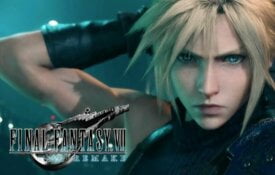