Skip to content
MENU
Homepage / Smartphone / Galaxy Z Flip, S20: Samsung teases the shape of its next smartphones in a video

Samsung teases the Galaxy Z Flip and the Galaxy S20 in a new video. Entitled “Change the Shape of the Future,” this communication shows what appear to be future devices under a veil of cloth. The opportunity to discover actually very strange form factors compared to what Samsung had accustomed us until then. 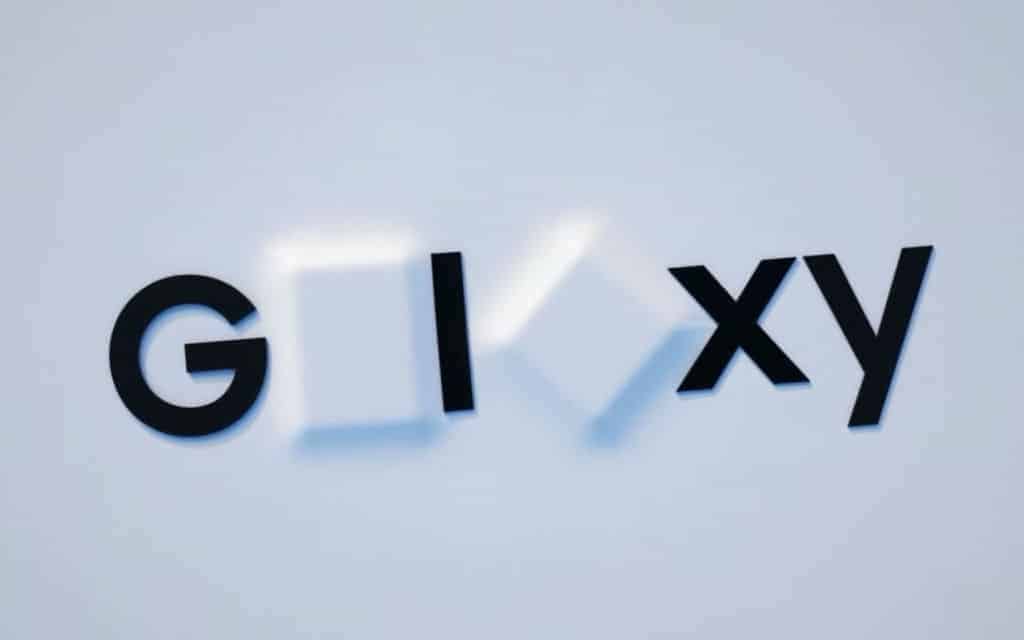 Samsung’s next smartphones come alive under a white veil in a new video. This operation aims of course to increase the pressure upstream of the event that Samsung will organize on February 11, 2020. The video itself, dubbed “Change the Shape of the Future” (Change the Shape of The Future in English) aims as you would expect to bring the attention of fans to the general shape of the brand’s next products. Rather than revealing its functionalities drop by drop, as done for example by OnePlus before the release of its smartphones.

If you are given a pencil and a sheet of paper instructed to draw a smartphone, it is likely that you will basically draw a rectangle with rounded edges. The rectangle, lengthened a little, passionately or madly like on the latest Sony Xperia 1, has become synonymous with the design of most smartphones. It’s an open secret: Samsung is about to present its second foldable smartphone, which will probably be called the Galaxy Z Flip.

The smartphone will be the first after the RAZR 2019 edition of Motorola to offer a flexible screen that folds lengthwise, rather than widthwise as on the Galaxy Fold. Inevitably, once folded, the shape of the smartphone is closer to the square than to the rectangle. As for the Galaxy S20, we do not yet know all of them, but we are already almost certain that they will basically remain elongated rectangles, like the S10, S9 and S8 before them.