Google is developing a new feature to make Android updates practically invisible on certain smartphones, including the Pixel 4. After restarting, they will not wait for the unlocking of the mobile to become fully operational. 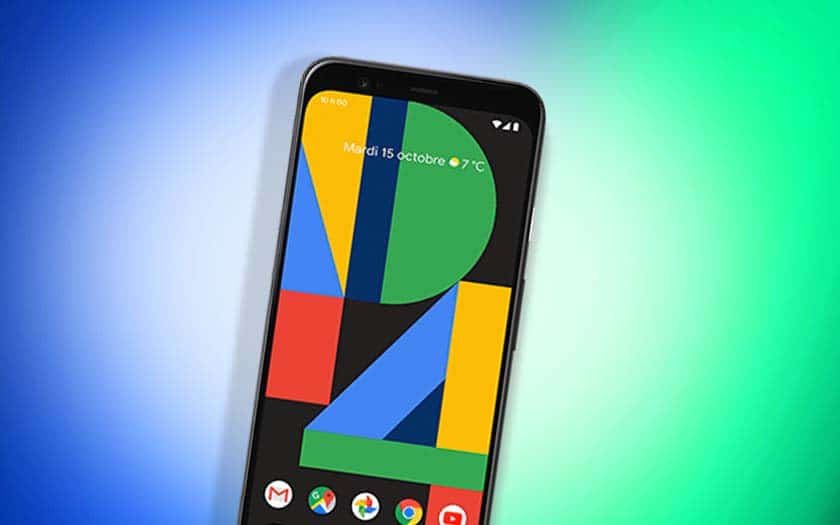 What could be more annoying than waiting for an update to be applied on a smartphone? You have to download it, install it and restart the phone to finalize the installation and reconnect the applications with the new version of the system files. Meanwhile, the phone is generally unusable, so as not to interfere with the process. Because the slightest error could block the smartphone. It is possible to schedule an update. But the latter will not be finalized until you unlock the mobile after restarting. So potentially, you will not receive a notification for several hours.

The installation and restart of the smartphone in the event of an Android update has been the subject of several specific developments at Google. The Trebble project, for example, helps reduce the amount of data needed to update part of the system. The splitting of the boot partition (this part of the internal memory on which the phone searches for its files when it turns on) allows you to install an update in the background while ensuring better user protection by error.

Restart and reactivate without unlocking

A new feature was recently discovered by developers by inspecting the source code of Android 10: “Resume on Reboot”. Thanks to this, the operating system will not wait for a manual unlock to reactivate the installed applications. The idea is simple, but requires that the smartphone is compatible with the dual boot partition (which we have just mentioned). When an update is launched or scheduled, the smartphone downloads the update, installs it immediately on one of the two partitions (the one that was not used during the last boot) and relaunches the smartphone.

The latter starts on the updated partition and, if that goes well (if not, it restarts with the partition without update), reactivates the applications which will run in the background and receive their own updates from the Play Store or their notifications. And this, without human intervention. This is handy, for example (but not exclusively), when you use your phone as an alarm clock. This initiative is reminiscent of Microsoft’s initiative with Windows 10 which will also reactivate the applications after a restart.

Again, this feature requires the phone to be compatible with the dual boot partition. This is the case with the Pixel 4, for example. The list of compatible phones is not known. But many phones released since 2018 are. All Pixels, Essential Phone, Asus ROG Phone, mid-range and high-end Nokia, Sony Xperia, OnePlus 6 and up, and a few Xiaomi. Finally, Resume on Reboot is not yet integrated with Android. It is not certain that it is in Android 10. If this is not the case, it will certainly wait for Android 11.